Living in a rural area, meeting new people is hard and finding a suitable mate outside school or church is darn near impossible. So a friend suggested that I give online dating a whirl before completely resigning from the dating scene

Turns out, online dating only expedited the resignation

Yikes. Guys. You wouldn’t believe the things I saw and the things men seem to think are suitable pick up lines. I know some people who are happily married after meeting their spouses this way but I’m guessing they’re in the minority.

Another friend keeps sending me stories about women murdered by guys they met online. That seems to be his way of showing support and was helpful in keeping my trust issues alive.

If you’re considering online dating, here’s some friendly advice. Gentlemen, take off the hat, shave and smile for the camera. No one wants to date a sad looking guy who can’t even smile to make a good first impression. Gals, my advice for you is to look for red flags and trust your gut. You don’t owe anyone anything and if a fella is pressuring you to meet and you’re not ready, that’s his problem and not yours. There are a lot of crazies out there and I encountered several that seem to fit that category.

But honestly, I wouldn’t bother. My philosophy is that I need to go out and live my life and be happy. If someone comes along, great. If not, well … I’m happy anyway!

My subscription expires today and I am relieved that it’s over and I can stop feeling guilty for wasting the money. Next time, I’ll just spend the money on a new dress and take myself out to dinner! 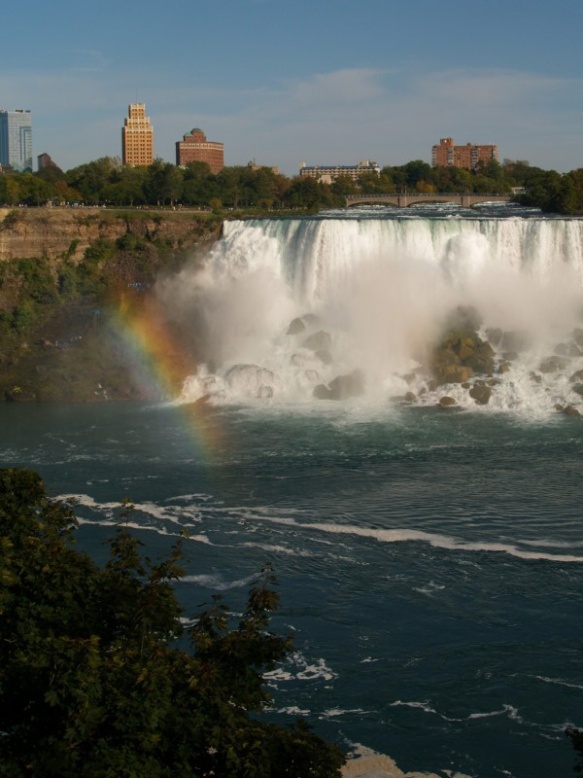 Pretty, isn’t it? I took this picture of Niagara Falls years ago. I was there with my husband at the time and we had a lovely long weekend being tourists in a very touristy town. We went home and split up three months later.

Fast forward a little more than a decade. I went back to Niagara Falls with a guy I had been dating for several years and expected to someday marry. We had a fantastic visit, went home and three months later  – we split up.

Seriously, friends, you can’t make this stuff up.

I’m not a superstitious person but I have to say – if I ever find someone to love again, I’m not going with them to Niagara Falls. I’m getting too old to keep losing mates.

However, if you’re looking for a fun little long weekend, Niagara is a great place to be. Just remember, if you wish to visit the Canada side (which is the best, you have to do it) you’ll need a passport. Your best bet is to actually stay on the Canada side. There’s more to do and great hotel rates. The last time, I stayed in a room with a falls view and it was a sight to behold, especially at night when the falls are lit up.

I have no idea why I felt compelled to tell you this story but maybe you’ll find it interesting. I’m sure it won’t happen to you especially considering that Niagara has long been a destination for honeymoons and lovers’ getaways. So, go. Have fun. Take pictures and let me know how it all works out for you!

When the year began, this is is what I was photographing. 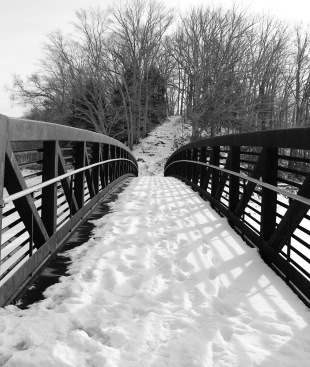 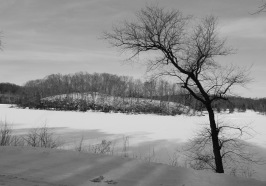 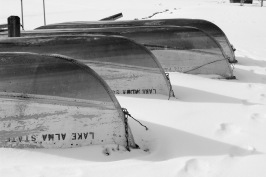 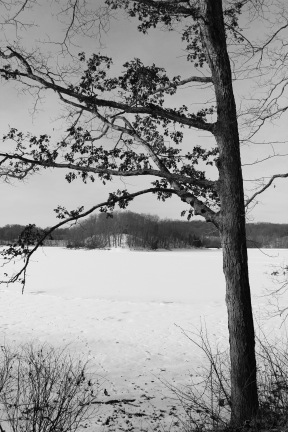 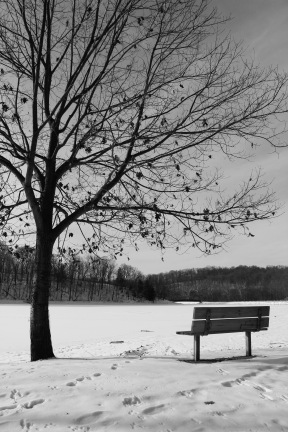 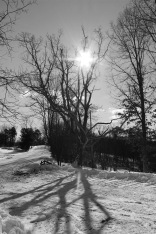 As you can probably see, my mood was dark and brooding. I spent hours stomping around in the cold and looking for anything I could find to occupy my mind and camera. My world was quite small too. My adventures took me around my own property and local state parks but not much further. Life was quiet and introspective. It was intensely focused on self betterment and on finding beauty despite the starkness and darkness that seemed to envelope my world both inside and out.

This has turned out to be a very good year. A beautiful year, actually. I’ve had so many adventures as well as time with friends and family and have learned a lot.  I’ve traveled near and far, spent countless hours relaxing on the back porch and met some special people along the way.

I still do some black and whites but have come to enjoy more playing with color and light. In fact, most of my recent black and whites exist because the color or light is poor but the conversion salvages the picture. Here’s what I’ve been photographing lately. 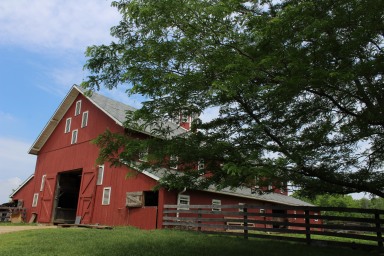 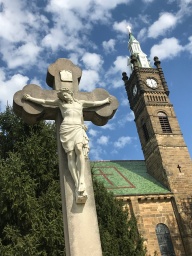 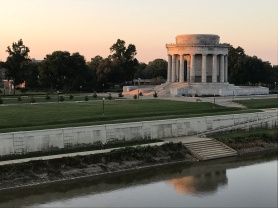 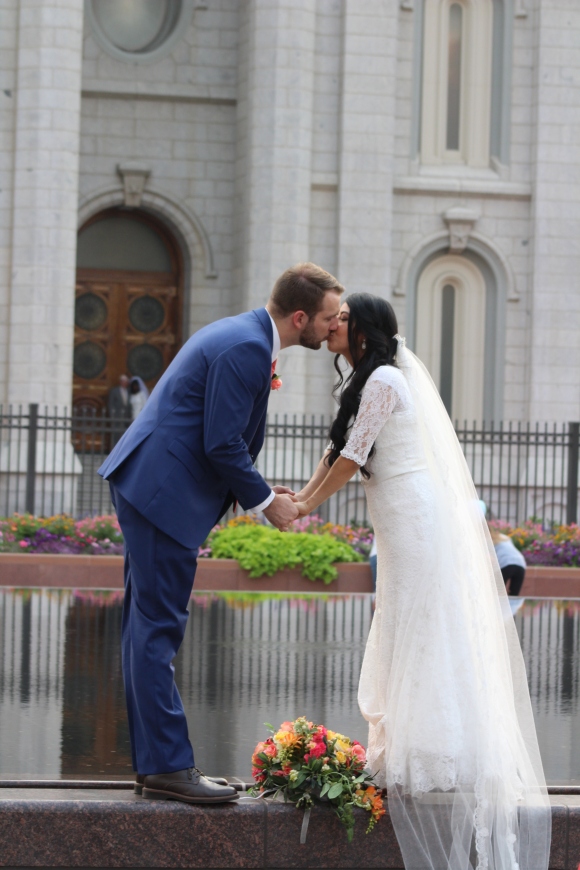 My eye reaches for happier things… I call this photographic proof that it does get better. 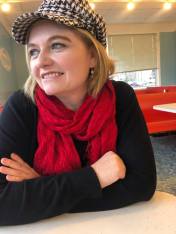 My life isn’t what I thought it would be a year ago but that’s ok because it has turned out to be great anyway.  In fact, looking back on last January, it’s leaps and bounds more than I could have asked for or imagined.

I am cautiously optimistic that 2019 is going to be even better and I look forward to seeing what life has in store. I’m certain something special is around the next corner.

I encountered this elderly couple a few times during my summer vacation at Arches National Park. They were older but very spry and tackled the steep climbs in the heat as well as most folks half their age.

Their memory has stuck with me – partly because we saw the gentleman take a tumble off the side of a cliff – a fall that I was certain would be his last. Thankfully, he caught himself and scurried back up without incident.

I also think of them sometimes because of this picture. They were almost perfectly in sync with each other – they appeared to walk in step and often stood like this, like a couple of bookends.

More importantly, they just seemed satisfied to be together. Partners in life and hiking and exploration. It was nice to see two people who, at least from an outside perspective, were absolutely content.

If only we all were so lucky.

One of the greatest joys in my job comes from the people I meet each day. Granted, some of the people who wander into my office are difficult, at best, but most are very nice.

Two of my favorite people on the planet are an elderly man and woman who live in the community. I have become acquainted with them over the years because they volunteer in the community and are fixtures at a one-room school house museum near one of our state parks.

They have been married for 64 years and still look at each other with such love and adoration you would think they were a couple of teenagers. They stopped by today to say hello and they stayed to chat a while. They shared the story of how they met and talked some about their marriage.

In 64 years they have never had an argument. They say they normally see eye-to-eye and talk things out when they don’t. She said he has never made her cry and she has tried to never hurt him either

In a day and age when marriages rarely last beyond five years it is refreshing to meet someone whose love has grown stronger with the decades.

That’s not to say that life has always been perfect. He squinted away tears as she talked about their daughter who died of a brain tumor at the young age of eight. He barely made a noise as she talked about how you simply never get over that kind of loss. Their daughter was beautiful and smart and was loved by all who knew her. Her life was cut tragically short by an illness they couldn’t detect until it was too late.

But they stayed together, they raised three other children and, in their golden years, they seem content and in love. Clearly, what matters most to them isn’t the stuff they have accumulated over the years or the money they have. It’s the time they have together.

The way they look at each other always stops me in my tracks. It’s like that person next to them is the only person who matters, like no one could ever take their place, like there could never be enough time for them to be together and show how much they care.

You simply can’t put a value on that kind of love.