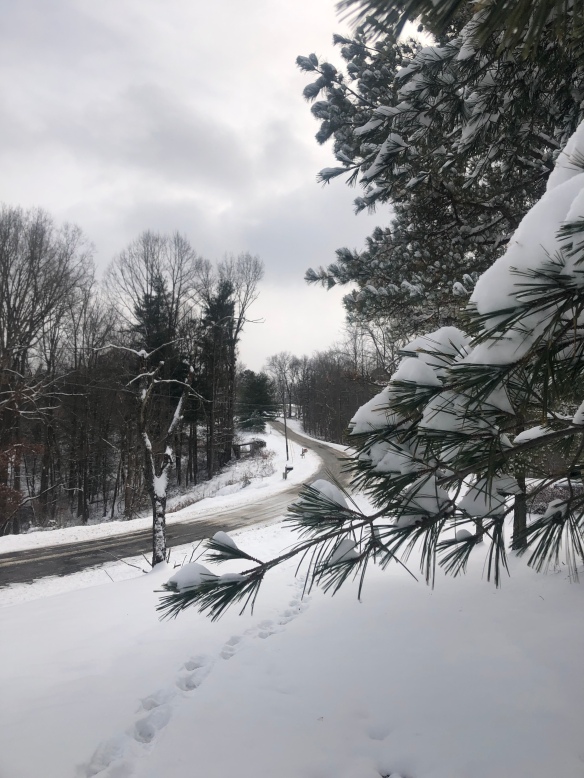 Southeastern Ohio isn’t known for its snowfall. Rarely do we have large accumulations and when it happens, it typically melts in a few days.

We also haven’t had a white Christmas in recent years unless you count light flurries.

As we have learned, 2020 has been a year full of surprises and abnormalities. It shouldn’t be a surprise to any of us that Christmas would be different too.

I was thrilled when snow moved in on Christmas Eve, dumping six inches on my ridge in a matter of hours. The walk home in the snow that night was delightful and I was pleased to awake to more flurries in the morning. 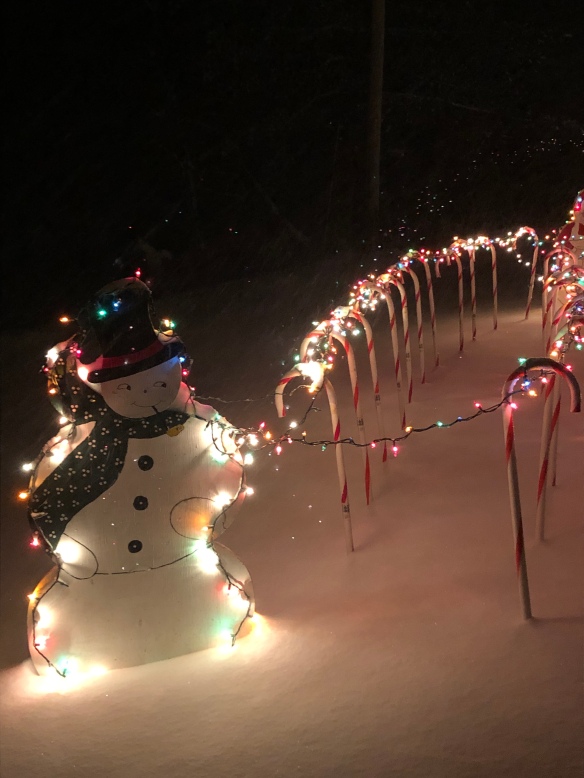 Scout stood sentinel, watching the snowfall from one window and Bluejays from another. 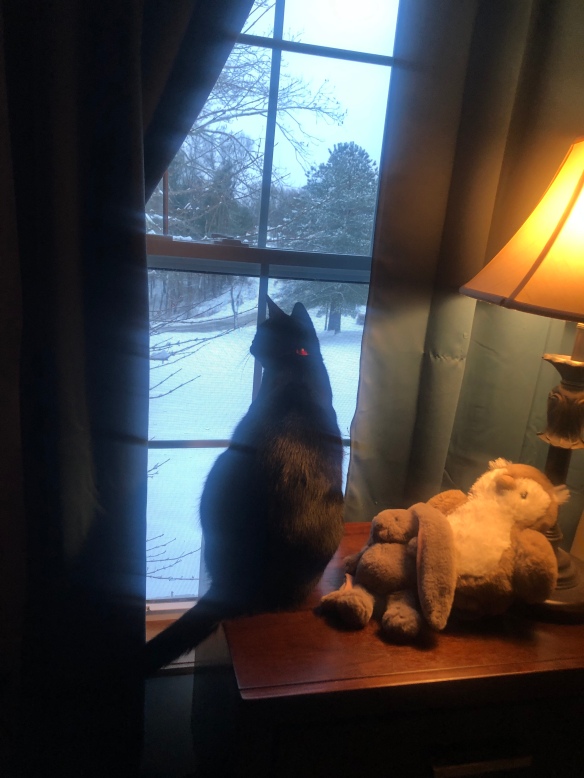 I didn’t make it out with my camera but did snap a few phone pictures to commemorate the most significant Christmas snowfall we’ve seen in years.

I did feel bad for people traveling as the situation quickly escalated to a level three snow emergency (This system gauges road conditions and that’s as bad as it gets where I live) but was equally thrilled for the kids who got sleds for Christmas.

White Christmas or not, I hope yours was merry and bright.